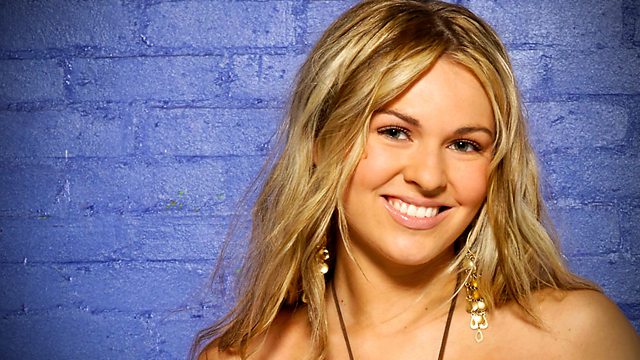 For four weeks, Zoe Salmon eats pre-packaged, processed foods labelled low or lower in fat, finds out what's in them and how they affect her moods, nutritional levels and weight.

For thousands across the UK, the new year usually means a new diet. But it's the supermarket rather than the health club that many are turning to. The low fat food industry is worth two billion pounds and there are more reduced calorie ready meals sold in January than at any other time of the year. But is a life on low fat foods any life at all?

For four weeks, model and former Blue Peter presenter Zoe Salmon ditches the fine dining she's used to and lives on nothing but pre-packaged, highly-processed foods that are labelled either low or lower in fat. She finds out what's in these foods and how they affect her moods, nutritional levels and, crucially, her weight. She also meets the low calorie converts who say that eating this way isn't just a diet, but a way of life.