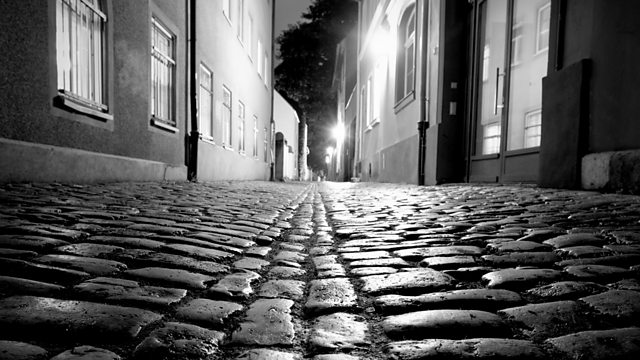 George Buchner's seminal 19th-century play based on the real life case of a soldier who undergoes medical experiments to earn money and goes on to commit a heinous crime.

Franz Woyzeck, a lowly soldier stationed in a provincial German town, is the father of an illegitimate child by his mistress Marie. He earns extra money for his family by performing menial jobs for his captain and agreeing to take part in medical experiments conducted by the regimental doctor. But then an act of betrayal shatters his brittle life. Written in 1837 but not performed until the early twentieth century, this shard-like unfinished play is now recognised as a major work, perhaps the first modern play, in that it argues that our lives are determined by social circumstance.

Buchner was a political radical and an academic in natural sciences; he set out to write a political play in that he placed the common man as the central character. The script evolved in tandem with Büchner's research on the nervous system and cerebral lesions, together with his annotations of Spinoza, which he pursued to the day of his early death. But the play is more than a test case. It is a pyscho-drama that abolishes the hierarchy of suffering. The anti-hero may be inarticulate and he commits the most heinous crime but he is presented as a victim whose actions demand to be examined and understood. It has been claimed by both naturalists and expressionists.