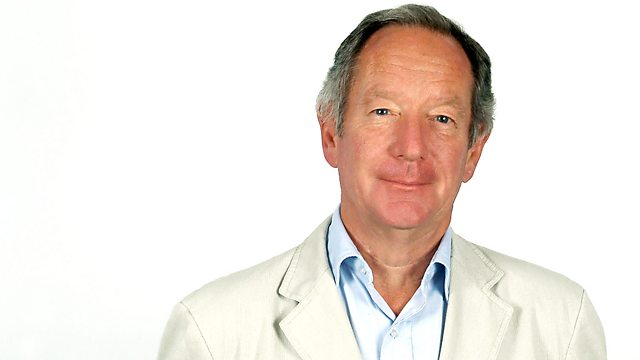 Have we forgotten the meaning of Charity?

Have we forgotten the meaning of Charity? Topical debate chaired by Michael Buerk with Michael Portillo, Melanie Phillips, Claire Fox and Matthew Taylor.

David Cameron this week announced plans that will completely change public services, bringing in a "presumption" that charities are just as able to run schools, hospitals and welfare services as the state. He wants a massive shift from provision funded by the taxpayer to services supplied by volunteers and funded by philanthropy. But is this a proper role for charities to perform? Is it right that levels of public donation to this or that good cause should set priorities that used to be weighed up by democratically-elected MPs and councils?

And as charities become more professional and more competitive in their fund-raising, are they forgetting their place? Manchester, among many other local councils, has brought in bye-laws to control high-street 'chuggers' (short for 'charity muggers') who allegedly annoy shoppers. Research shows that the proportion of national income given to charity has stubbornly failed to increase despite all the efforts of some of the 'big boys', who
have bosses on six-figure salaries.

Charities already run schools and have a major role in the provision of housing, welfare and amenities. NSPCC and RSPCA inspectors are taking on the role of the police in cases of alleged child-abuse and cruelty to animals. Does the protection of birds really need all that money? Is cancer research really more important than all the other kinds of medical research put together? Are we heading for a national system of resource-allocation based on nothing more objective than tear-jerking adverts and pester-power? Has the 'third sector' got out of hand?

Is this, as Sir Stephen Bubb of ACEVO has written, "an exciting opportunity for the third sector to play a far greater role in delivering care and promoting the citizen's voice..." - or will giving more power to charities lead to injustice and unfairness, to responsibility without accountability?

The Moral Worth of Marriage