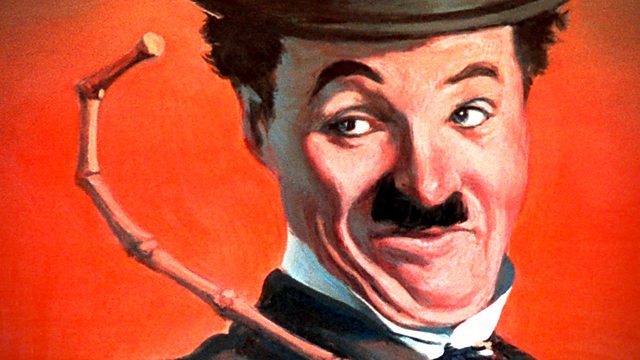 The Chaplin Archive
Episode 1 of 2

An exclusive look into Charlie Chaplin's life through his personal archives. Some of this material has never been revealed before so it's a wonderful opportunity for the Radio 4 audience.

In 1952 America turned it's back on Charlie Chaplin. His had been the classic American story: from rags to riches and from street boy to millionaire. But, in the McCarthy era, Chaplin wasn't regarded as patriotic enough for some and he decided to leave. He chose exile in Vevey, Switzerland where he lived on the shores of Lake Geneva, seeking sanctuary from the hostile atmosphere of Hollywood. Vevey was where he brought up his children and found peace but always waiting for the America's authorities to realise the mistake they had made. He died on Christmas Day in 1977 and is buried on the slopes above the lake. However his archival remains are there too - letters, photos, scripts, recordings, scrap-books - the written legacy of one of the iconic figures of the 20th century.

Writer, broadcaster and film buff Matthew Sweet travels to Vevey in Switzerland where he meets Chaplin's son, Michael, to explore the house and get unprecedented access to some of the amazing revelations of the archive. We hear recordings of Chaplin composing and Michael Chaplin shows Matthew a document, found in a locked drawer after his death, which could lead experts to revise one of the most basic assumptions made about his famous father.

Helping to guide us and explain the significance of these discoveries through Chaplin's music, his Victorian Poverty and his women are Timothy Brock, composer, conductor and restorer of Chaplin's music, Dinah Birch, historian and Neil Brand, a respected authority on Chaplin.

See all episodes from The Chaplin Archive