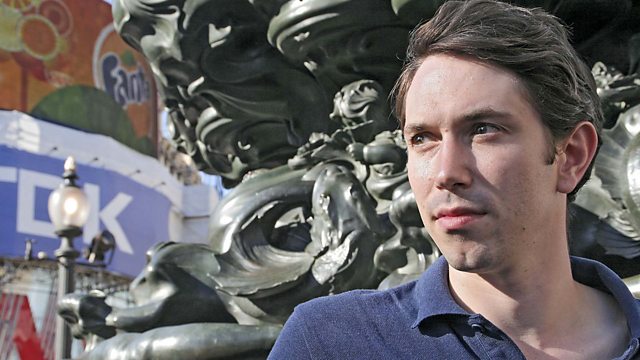 Romancing the Stone: The Golden Ages of British Sculpture
Episode 2 of 3

By the middle of the 18th century, Britain was in possession of a vast empire. It required a new way of seeing ourselves and so we turned to the statues of ancient Greece and Rome to project the secular power and glory of the British Empire.

The message was clear: Britain was the new Rome, our generals and politicians on a par with the heroes of the ancient world. The flood of funds, both public and private, into sculptural projects unleashed a new golden age, yet it was also a remarkably unorthodox one. The greatest sculptors of the 18th and 19th centuries were those mavericks who bucked prevailing trends - geniuses like John Flaxman, Francis Chantrey and Alfred Gilbert.

Alastair Sooke tells the story of these mavericks and reveals the extraordinary technical breakthroughs behind their key works: carving in marble with a pointer machine and the primal power of the lost-wax technique.

Children of the Revolution

See all episodes from Romancing the Stone: The Golden Ages of British Sculpture