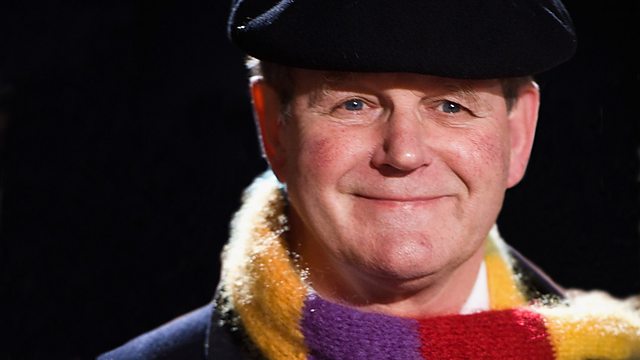 Children's author and campaigner Michael Morpurgo gives the 35th Dimbleby Lecture, exploring the issue of children's rights and the wrongs that many young people have to endure.

In this year's Richard Dimbleby Lecture, Michael Morpurgo explores the increasingly urgent issue of children's rights, and investigates the wrongs that young people have to endure.

One of Britain's most popular children's authors, Morpurgo has written over 120 books and more recently he has become a campaigner on behalf of children, both at home and abroad. In this role he visited the Middle East where he witnessed, first hand, the difficulties children face in times of conflict.

His most well known book, War Horse, was recently dramatised to great critical acclaim and it is now being made into a Hollywood feature film by Stephen Spielberg.

See all episodes from The Richard Dimbleby Lecture

See all clips from Michael Morpurgo: Set Our Children Free (2)