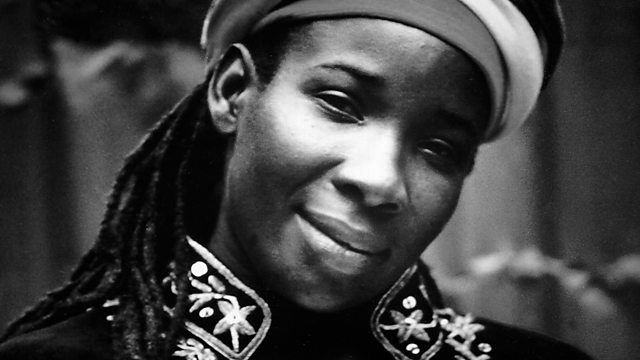 Rocksteady: The Roots of Reggae

Documentary chronicling the rocksteady era of Jamaican music in the 1960s, which gave birth to reggae. Some of the island's greatest singers and players perform a reunion concert.

The rocksteady era of Jamaican music in the mid-to-late 1960s is considered a golden age because rocksteady's sweet, soulful vocals, romantic but often socially conscious lyrics and prominent basslines gave birth to reggae, which went on to capture the world.

This documentary chronicles the coming together of rocksteady's surviving vocal stars - artists like the Tamlins, U-Roy, Ken Boothe, Leroy Sibbles from the Heptones, Judy Mowatt, Dawn Penn, Rita Marley and Marcia Griffiths - and some of the island's greatest players, to celebrate their greatest 60s hits, perform a reunion concert and celebrate that golden era. Think of it as a kind of Buena Vista Social Club for the great 60s architects of Jamaican music. It is also a beautiful portrait of Jamaica.

In 1962, Jamaica gained its independence from Great Britain. There was celebration, optimism, economic growth and opportunity. Recording studios popped up all over Kingston and a generation of great singers and players emerged playing the tuneful, mellow music that became known as rocksteady - tunes like The Tide Is High, Rivers of Babylon and You Don't Love Me Anymore, No No No, which were so successfully celebrated by UB40 on their Labour of Love albums. By 1968, Jamaica's economic bubble had burst and social unrest took to the streets. As poverty, violence and political upheaval spread, rocksteady became politicised, upped its tempo and began to evolve into the music they call reggae.