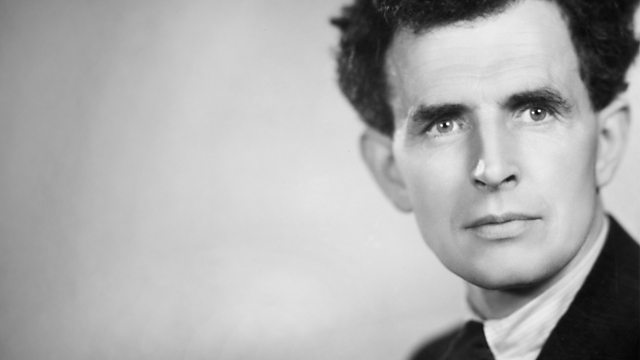 Child of the Dead End

A programme exploring the life and writing of navvy poet Patrick MacGill. Drawing upon a rich vein of early cinema archive and live action re-enactment shot in Ireland, Scotland and England, the film retraces MacGill's journey from itinerant labourer to man of letters. Born in 1889 into crushing poverty in Donegal in the west of Ireland, MacGill went on to become one of Ireland's most successful authors, widely recognised as the voice of the migrant Irish in Scotland at the turn of the last century.

His autobiographical novels, penned in Scotland and hugely popular at the time, paint a vibrant picture of the life of the navvy, the labourer and the prostitute, 'the outcasts of a mighty industrial society'.

MacGill lived the life of a navvy in the Scottish highlands, and in his writing fact and fiction, social report and love story mingle. Later he finds himself working as a scribe in Windsor Castle and mixing with the aristocracy.

MacGill was to fight in the First World war and write of the horror of the trenches. We follow his rags to riches story as he fashions a career as a writer against the backdrop of a society in turmoil.