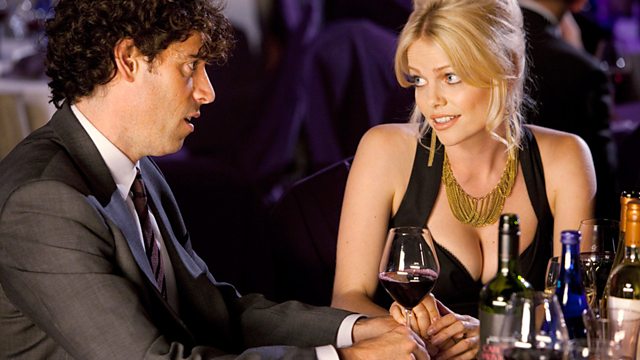 Comedy series. When Matt invites him to a charity benefit, Sean realises that his attraction to actress Morning Randolph may be mutual, leaving him with a difficult choice to make.

Sean and Beverly Lincoln are a happily married English couple, who are also the creators of a hit British TV show. Their life seems complete. That is until a hugely powerful and charismatic US network president persuades them to move to Los Angeles to recreate their show for American television.

Sean's infatuation with the lovely Pucks! actress Morning Randolph is given an opportunity to blossom when Matt invites the two of them to a charity benefit. Sean realises that his attraction to her may in fact be mutual. Meanwhile, Beverly and Carol share a joint and commiserate about the men in their lives. At the end of the night, Sean has a difficult choice to make, and Beverly learns that she has more to worry about her husband and the actress than even she realised.

See all episodes from Episodes