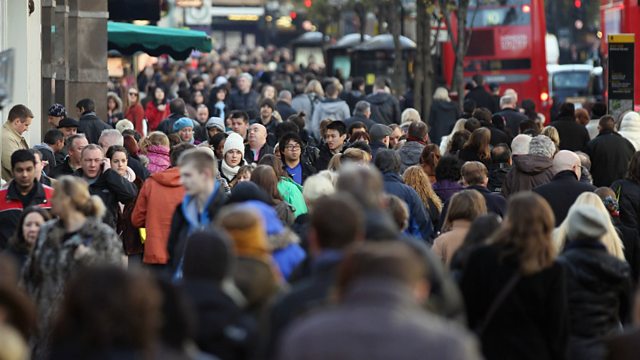 Creating a big society in which the state gives way to volunteers is at the heart of government policy. Chris Bowlby investigates how the theory might work in the city of Oxford.

The "big society" - the idea that volunteers should take over some of the functions of the state - is the most over-used policy phrase of the moment. But how will the theory work in practice?

Chris Bowlby looks at the big society on the ground in Oxford - from the affluent streets of the City's North to the deprived estates of Blackbird Leys - and tries to figure out the consequences of expecting communities to do more for themselves.