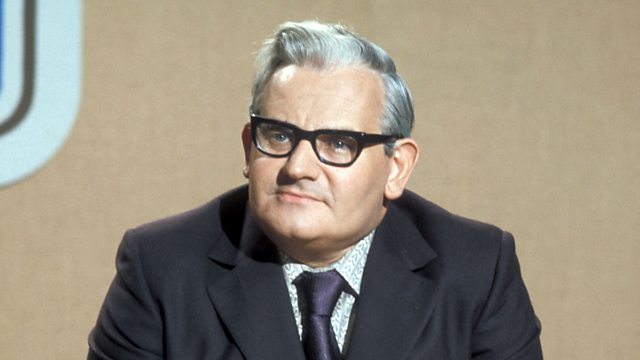 Lines From My Grandfather's Forehead Series 2
Episode 5 of 8

Angry antique dealers and it's not the end of the world. Sketch comedy with Ronnie Barker and Pauline Yates. From August 1972.

Angry antique dealers, a word from the Minister for population - and it's not the end of the world

With Terence Brady and Pauline Yates.

See all episodes from Lines From My Grandfather's Forehead