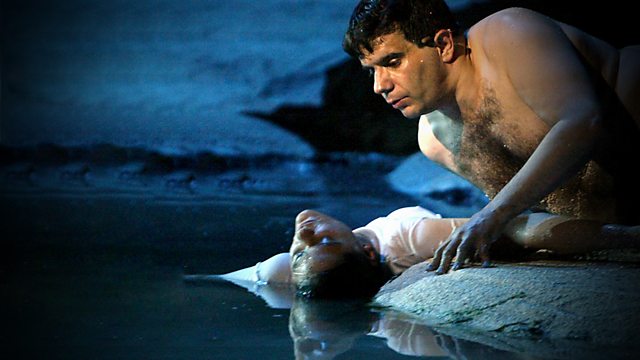 German history and culture expert Prof Peter Thompson investigates the life of Georg Buchner and the importance today of the revolutionary dramatist.

Peter Thompson investigates the life of Georg Buchner and the importance today of the revolutionary dramatist.

Georg Buchner was only 23 when he died of typhus in Zurich in 1837. By then he had a reputation as a biological scientist. He had also been a revolutionary, calling on workers to overthrow the ruling aristocrats. He had to flee the state to escape arrest and his picture appeared on wanted posters.

He returned to his family, promising to concentrate on his studies, but in five weeks he wrote 'Danton's Death', hiding the script under scientific notes whenever anyone came in. This is now widely regarded (by the dramatist Howard Brenton, for instance) as the greatest play about revolution.

When he died he left, unfinished, 'Woyzeck', the first play in which the central character is working class. He also wrote a novella, 'Lenz', the first to delineate a schizophrenic breakdown. This marks the beginning of modern German prose literature. Yet, when he died, and for most of the 19th century, Buchner was unknown as a writer.

In 'The World is Out of Order!' Peter Thompson, the expert on German literature, culture and politics who teaches at Sheffield University, investigates the circumstances of Buchner's life and the society in which he lived. He hears from scholars such as Professor Susanne Kord of University College, London and Professor Karen Leeder of Oxford University about his importance to German letters and thought, and from Howard Brenton, whose version of 'Danton's Death' was recently produced by the National Theatre. Werner Herzog has filmed it, Alban Berg has made it into opera and the Icelandic director Gisli Orn Gardasson reinvented it in the theatre. And he reveals why Buchner's art speaks so eloquently and urgently to us today.

The Life and Afterlife of Wilhelm Reich