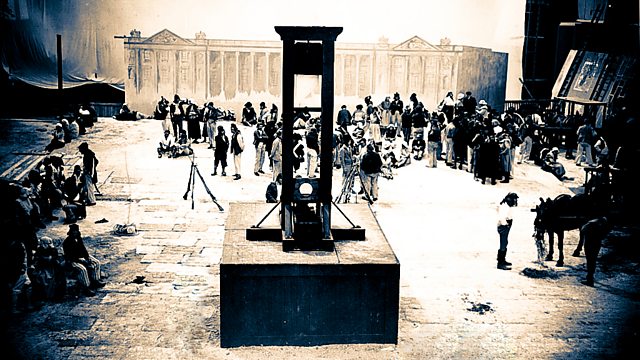 Georg Buchner's retelling of the fall-out from the French Revolution, adapted by Simon Scardifield. Can Danton care enough to fight the terror that he set in motion?

It's 1794, and a new France is being born from the reign of terror that characterised the worst of the Revolution. Charismatic hedonist Danton, still tormented by his role in the killing of 1400 aristocrats in a single night, is losing his grip on power, and he is so tired. His political rival, the sober and focused Robespierre, is in the ascendant, and - with his efficient sidekick St Just - has power now over Danton's fate. But can Danton care enough to fight the terror that he himself set in motion?

NOTES
Georg Buchner died in 1837 at the age of 23, by which time he had had only one play published, and none produced. His small legacy of work, remaining unproduced for nearly sixty years after his death, has come to represent some of the most exciting and radical theatre writing in the European Theatre canon. This production is partnered with a special 'Sunday Feature' and a new Woyzeck for Drama on 3 on 20 February.