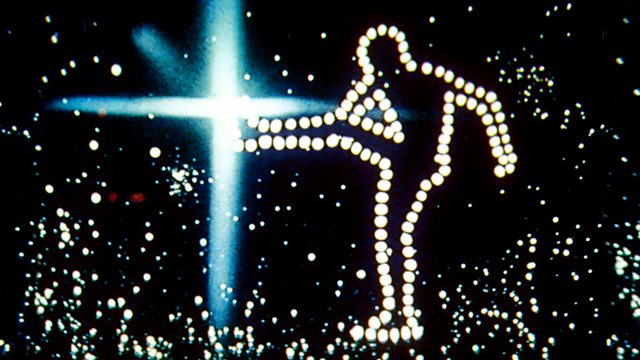 Britain in a Box Series 4
Episode 2 of 4

Paul Jackson reveals how the BBC's influential music show devoted to rock albums, The Old Grey Whistle Test, survived on TV for 16 years from 1971 to 1988.

It provided British TV debuts for the likes of Bob Marley and the Wailers, Billy Joel, Judas Priest, Judee Sill and Lynyrd Skynyrd - and yet was accused of ignoring punk.