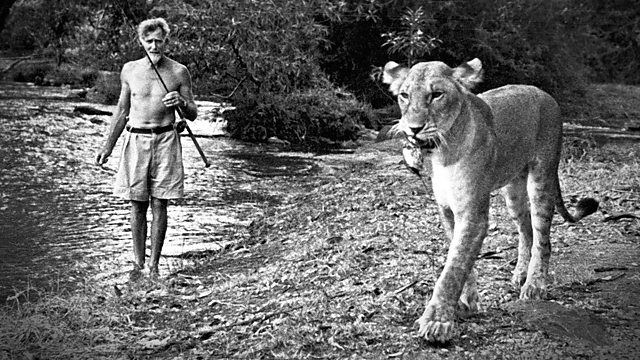 Elsa: The Lioness that Changed the World

In the 1960s, Born Free captured the world's imagination with the story of Elsa, an orphaned lioness who was taken in by George and Joy Adamson and returned to a life in the wild. The book and film sparked a new love of nature that has blossomed ever since, but the true story of what happened afterwards was far more tragic as both George and Joy were murdered.

Fifty years on, this emotional and revealing drama documentary relives those events - with intimate contributions from Virginia McKenna and David Attenborough.

See all clips from Elsa: The Lioness that Changed the World (5)