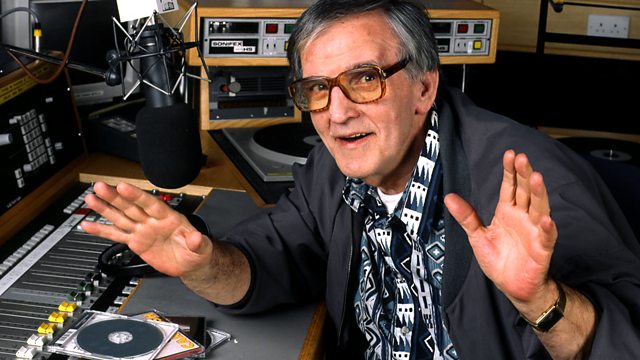 Episode 45: I Want You to Hurt Like I Do

The Story of Pop

Jodie Whittaker's Wise Women curation continues with an episode of the Story of Pop in which Alan Freeman explores the world of the singer songwriter. First broadcast in 1994.

Jodie Whittaker is one of the UK's most acclaimed actresses, who was unveiled as the 13th Dr Who earlier this year. Jodie is an in-demand, funny, inspiring and super-smart actress and will bring wit, strength and warmth to her evening of programming. She graduated from the Guildhall School of Music and Drama in 2005 with a gold medal in Acting. Since then she has worked continually in film, television and theatre. Her TV credits include the critically-acclaimed ITV drama Broadchurch (for which she was nominated for Best Actress for the RTS Television Awards), Emmy award-winning Black Mirror, Sky 1's The Smoke, BBC's Cranford, in which she starred opposite Judi Dench and Imelda Staunton, The Night Watch (BBC), The Accused (BBC), and Tess of the D'Urbervilles (BBC).

Episode 46: Living on the Fault Line

See all episodes from The Story of Pop