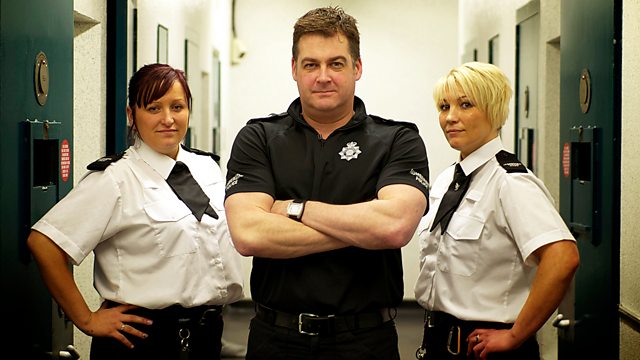 It's a game of comic and tragic survival for the police custody teams and the prisoners of the Lock Up. For a year a BBC team had exclusive access to the custody suite of Humberside Police that specialises in hosting Hull's 2,000 young people who are arrested annually.

Two thirds of young offenders usually grow out of a life of crime, but in the first of this eight-part series, Sgt Jane Biglin has a guest list of regular clients - the dangerous ASBO breaker who gives an Oscar-winning performance to get out of jail; the prostitute who finds refuge in the cells; and the young thief, a heroin addict since he was 15, who goes cold turkey.

See all episodes from The Lock Up