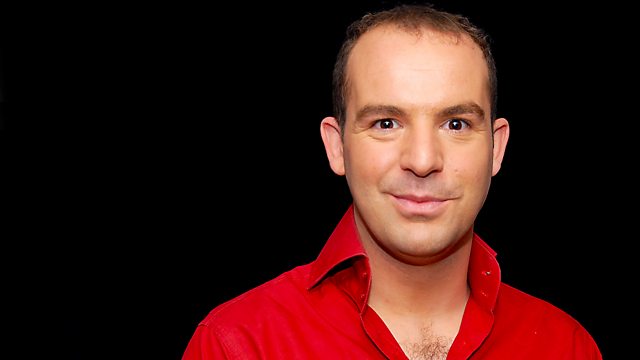 How the Advertising Standards Authority is cracking down on promotions and adverts that aren't what they seem.

The children left with expensive football shirts they no longer want - should clubs be offering refunds now star players have transferred?

And how an economy that's ninety percent reliant on tourism is capitalising on Royal Wedding rumours..

The presenter is Peter White and the producer is Kathryn Takatsuki.