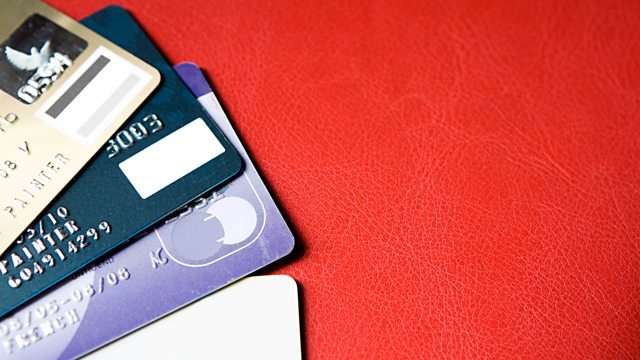 Paul Mason investigates new thinking on the left about the role of credit in reshaping our culture, creating a new kind of capitalism and a new form of worker exploitation.

The role of credit in the build up to the global financial crisis is well known - but what has our reliance on credit been doing to the wider economy and to human behaviour?

The expansion of consumer credit has been encouraged by social democratic as well as centre right governments. But some on the left believe that the growth of the financial sector has given birth to a novel form of capitalism and with that a new kind of worker exploitation.

Paul Mason meets the economists of "financialisation" who believe that credit has become the defining relationship between workers and employers, citizens and public services.

Paul Mason is Economics Editor of Newsnight and the author of Meltdown: The End of the Age of Greed.