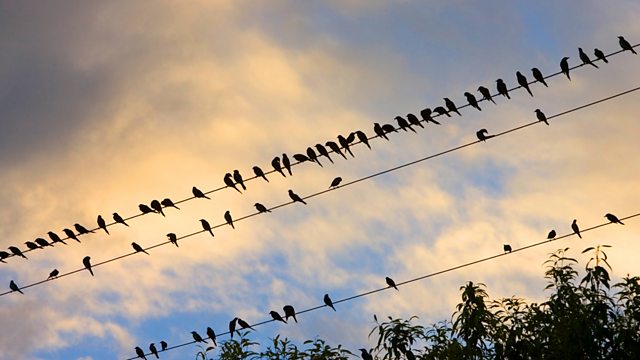 Charlotte Thompson's frank and uncompromising drama about a young woman in prison preparing for the biggest interview of her life - her parole board.

By Charlotte Thompson. A frank and uncompromising drama about a young woman in prison.

Tomorrow 23-year-old Ronia will have the most important conversation of her life - her parole hearing. Ronia has been serving an Imprisonment for Public Protection sentence ever since she was eighteen. With an IPP sentence there is no automatic release date: once a prisoner has served their full tariff, they still have to convince a parole board that they've changed. And that's what Ronia must do.

After five years, Ronia has long served her tariff, and is ready to persuade the parole board that she's no longer a danger to the public. As the night passes, Ronia takes us back to her younger self, having fun with her friend Tyson, hanging out on London streets, and trying to steer clear of violent girl gang, the Sykes Crew.

Charlotte Thompson was inspired to write this play through her work running writing programmes in prisons. The play itself though is fictional.