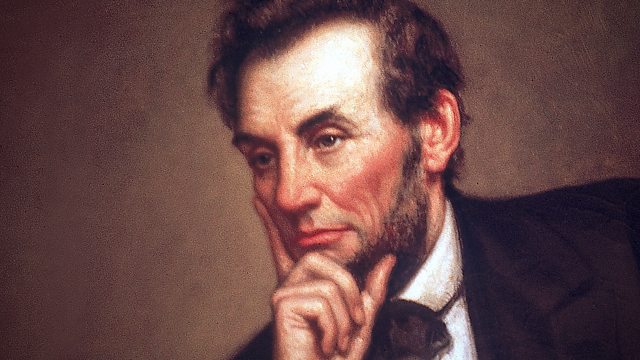 Documentary re-assessing the reputation of Abraham Lincoln, often considered America's greatest president but one who also had a dark side to his life and politics.

To most Americans Abraham Lincoln is the nation's greatest president - a political genius who won the Civil War and ended slavery. Today the cult of Lincoln has become a multi-million dollar industry, with millions of Americans visiting his memorials and thousands of books published that present him as a saint more than a politician.

But does Lincoln really deserve all this adulation? 150 years after the war his reputation is being re-assessed, as historians begin to uncover the dark side of his life and politics. They have revealed that the president who ended slavery secretly planned to deport the freed black people out of America. Others are asking if Lincoln should be remembered as a war hero who saved the nation or as a war criminal who launched attacks on innocent southern civilians.