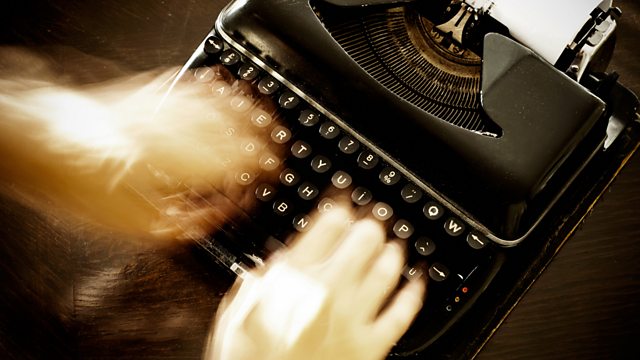 Patrick Stewart stars as Raymond Chandler and Adrian Scarborough is Billy Wilder in this entertaining glimpse inside the Hollywood film industry. In 1944 the two men came together to work on a screen adaptation of James M Cain's novel Double Indemnity. Billy Wilder is a 36 year old German Jewish émigré just making his name as a director and Raymond Chandler is a reformed alcoholic with a developing reputation as a novelist but absolutely no experience of writing for movies. The play follows their famously difficult collaboration.
Directed by Claire Grove

Billy Wilder and Raymond Chandler are legendary. The English-educated, middle-aged , would-be intellectual versus the ambitious young German émigré. Paramount Studios put Raymond Chandler and Billy Wilder together because none of the big names would touch James M Cain's novel. With its adulterous lovers, and a crime that could be copied, it was judged too controversial to adapt because of the censorious Production Code guidelines. Chandler and Wilder famously hated each other but in a space of some four months locked in an office together they created an outstanding screenplay for a ground-breaking classic film .