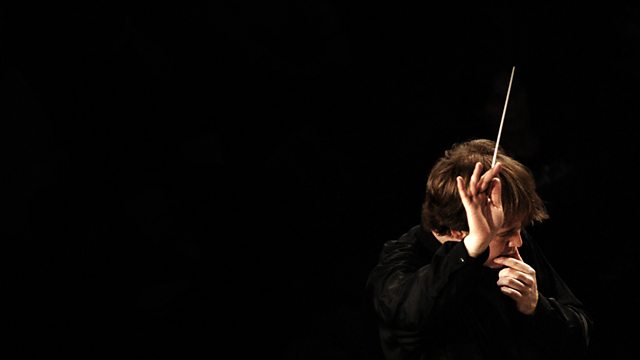 Vladimir Jurowski conducts the London Philharmonic Orchestra in music by Eötvös, Liszt's Piano Concerto No 2 with Alexander Markovich, and Zemlinsky's Lyric Symphony.
With Liszt's thunderous piano concertos the age of the virtuoso was born, a fusion of Beethoven's single-mindedness and Paganini's breathtaking virtuosity. Zemlinsky's setting of Hindu poetry by Rabindranath Tagore is an alluring, mysterious masterpiece of late Romanticism in which soprano and baritone drape alternate verses over a kaleidoscopic orchestra.

Followed by Beethoven played by the Artemis Quartet.