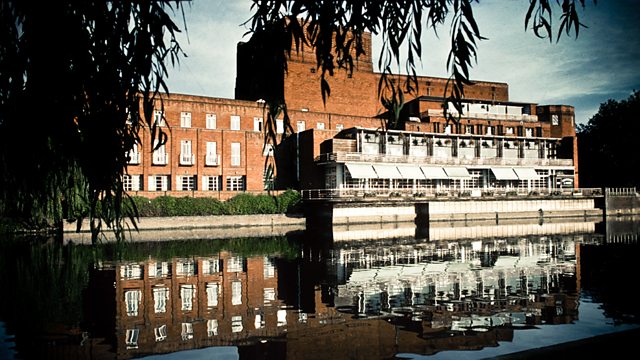 The forgotten story of Elisabeth Scott, the young female architect who, in 1928, beat over seventy contenders in an international competition to design the first Royal Shakespeare Theatre in Stratford upon Avon at a time when women her age didn't even have the vote.

As the newly refurbished Royal Shakespeare Theatre prepares to launch its opening production this coming April, Gillian Darley goes in search of the original architect, Elisabeth Scott, and pieces together her story.

Elisabeth Scott was the first British woman architect ever to win a major international competition. When her design was chosen for the new theatre - the previous one had been largely destroyed in a fire - her name was on the front pages of newspapers across the country - "Girl Architect Beats Men" is just one patronising example - but she is now largely overlooked. Gilllian Darley seeks out architectural experts, feminist writers and elderly female architects to find out about the first generation of women architects. After considerable research, she finds an elderly relative and a former colleague of Scott's who help her paint a vivd and poignant portrait of an architect whose final projects included a small civic theatre at the end of Bournemouth pier though her legacy is still to be seen on the banks of the Avon.

The Shadow of the Emperor