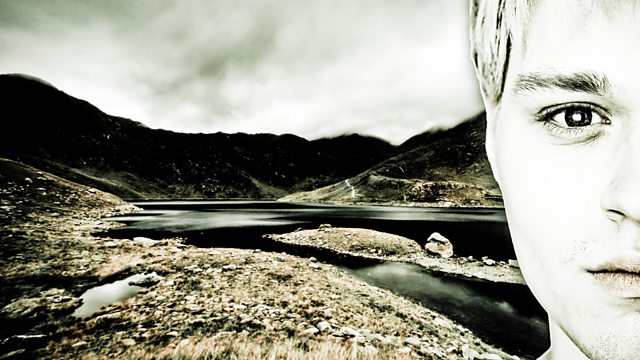 David Greig's sequel to Shakespeare's Macbeth, centring on one man's attempt to restore peace in a country ravaged by war. With Jonny Phillips and Siobhan Redmond.

Macbeth is dead. Under cover of night, an English army has swept through the landscape, killed the tyrant and taken the seat of power.

Attempting to restore peace and put in place a new ruler, the commanding officer is beset by a brutal guerrilla uprising and simmering discontent amongst his own inexperienced troops. Struggling to grasp the alien customs and politics of this harsh country, he finds himself drawn towards the tyrant's powerful widow in search of someone to share his burden of responsibility. Increasingly isolated from his own men and Scottish allies alike, his efforts to restore order appear futile as the situation spins out of control.

David Greig's exhilarating play is a vision of one man's attempt to restore peace in a country ravaged by war.

Other parts were played by members of the company.