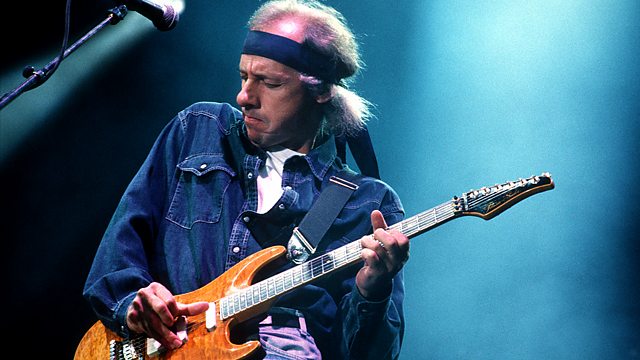 Mark Knopfler: A Life in Songs

Documentary, with photographs and footage, in which musician Mark Knopfler talks about how his songs have defined him and how they have been influenced by his own life and roots.

Mark Knopfler is one of the most successful musicians in the world. During the past 30 years he has written and recorded over 300 songs including some of the most famous in popular music.

In this in-depth documentary he talks about how these songs have defined him and how they have been influenced by his own life and roots. It features previously unseen photographs from his personal collection and comprehensive footage spanning his career from a struggling musician playing in pubs in Leeds in the 1970s, to the record-breaking success with Dire Straits and his world tour as a solo artist.

Looking back over the 25 years since he wrote the iconic Brothers In Arms album, the film takes an affectionate look at how this formidable, creative man has operated as a musician for three decades and how he continues to do so as a solo artist who is as much in demand as ever.