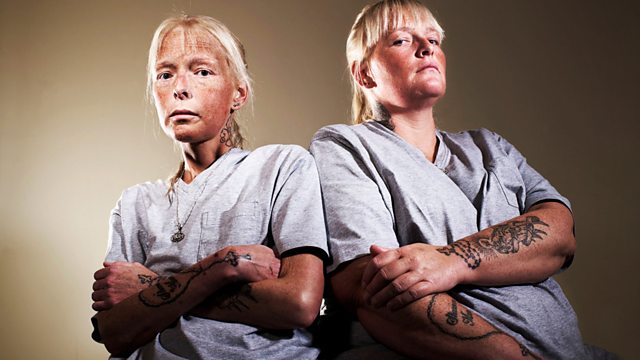 Scenes from a Teenage Killing

Documentary exploring the impact of teenage killings on families and communities across Britain, a journey that chronicles every teenager who died as a result of violence in 2009.

Bafta-winning director Morgan Matthews's landmark film exploring the impact of teenage killings on families and communities across Britain, an emotional journey that chronicles every teenager who died as a result of violence in 2009 in the UK. Harrowing actuality filmed in the immediate aftermath combines with moving testimony from the spectrum of people affected in the wake of violent death. Filmed over eighteen months, this epic documentary is the BBC's most ambitious film to date about youth violence.

The film questions society's attitudes towards young people while probing the meaning behind terminology such as 'gang violence' or 'gang-related' often used in connection with teenage killings. It reveals the reality of the teenage murder toll across one year, connecting the viewer with the people behind the headlines and the emotional consequences of violent death. Differing perspectives from families, friends, passers-by and the police are explored with intimacy and depth. Together they reflect the collective impact of a teenage killing on an entire community.

Travelling the length and breadth of Britain, the film meets people of different religion, race and class. It tells the story of Shevon Wilson, whose misreported murder divided a community; the teenage girl who discovered she was pregnant to her boyfriend shortly after he was stabbed to death; the nurse who fought to save a dying teenager who was stabbed outside her home; and the outspoken East End twins who lost a mother and daughter in the same attack.

Scenes from a Teenage Killing is a poignant and brutal reminder of the needless waste of young potential.