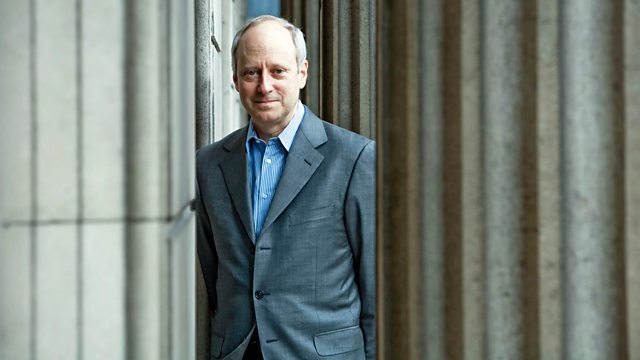 Justice: A Citizen's Guide to the 21st Century

Harvard professor Michael Sandel looks at the philosophy of justice, testing the theories of Jeremy Bentham, Immanuel Kant and Aristotle against a range of contemporary problems.

A specially-commissioned documentary in which renowned Harvard professor Michael Sandel looks at the philosophy of justice.

Is it acceptable to torture a terrorist in order to discover where a bomb has been hidden? Should wearing the burka in public be banned in Europe, if the majority of citizens disapprove? Should beggars be cleared off the streets of London?

Sandel goes in search of Jeremy Bentham, Immanuel Kant and Aristotle, three philosophers whose ideas inform much contemporary thinking on justice, and tests their theories against a range of contemporary problems.

Filmed in Berlin, Boston, Athens and London, this thought-provoking film includes interviews with the world's great philosophers, modern-day politicians and thinkers from all around the globe.