BBC Two
Britain's Banks: Too Big to Save?
Main content 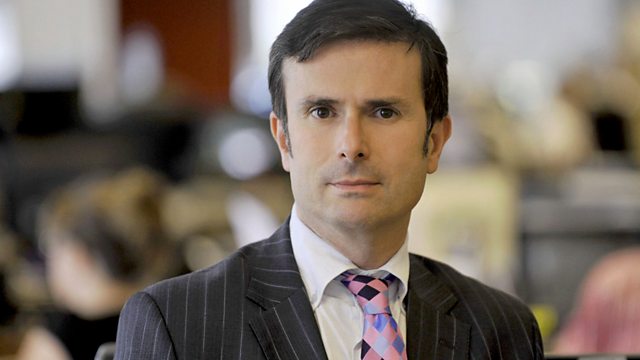 Britain's Banks: Too Big to Save?

A look at how international regulators have failed to curb the excesses of the giant banks and how new proposals fall short of the root-and-branch reform promised after the crash.

It's more than two years since the giant banks were bailed out with billions of pounds of tax-payers' money, yet little has been done to reform or regulate these vast institutions. The BBC's business editor Robert Peston looks at how the international regulators, a little-known and secretive committee that sits in the Swiss city of Basel, have consistently failed to curb the excesses of the giant banks and how new proposals fall short of the root-and-branch reform promised after the crash.

With the fate of Ireland, brought to its knees by the excesses of its banking industry, fresh in our minds, Peston asks whether Britain would be in any position to bail out our huge banks should there be another crisis. Are the banks, once thought to be too big to fail, now actually too big to save?

The film contains the first interviews with the government's new Banking Commission, as well as contributions from Business Secretary Vince Cable, new RBS chairman Sir Philip Hampton and the Bank of England.

See all clips from Britain's Banks: Too Big to Save? (3)