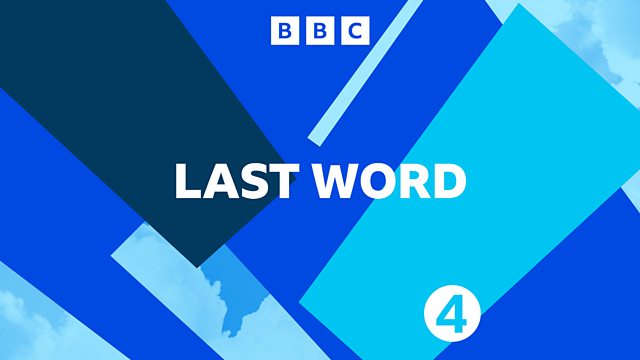 On Last Word this week:

Sargent Shriver - who married into the Kennedy family and founded the Peace Corps.

Reg Ward, who led the controversial regeneration of the London Docklands.

Penny Tweedie, the photographer who took a principled decision not to cover an execution in Bangladesh - John Pilger pays tribute.

And America's fitness king - Jack Lalanne, who personally towed seventy boats one and a half miles through the water on his seventieth birthday.