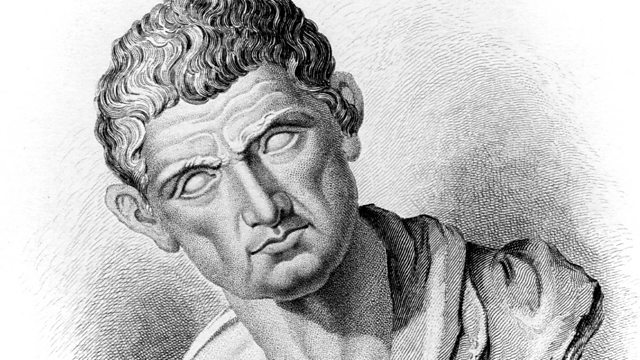 Melvyn Bragg and guests discuss Aristotle's Poetics, the first and arguably most influential work of literary theory in history.

Melvyn Bragg and his guests discuss Aristotle's Poetics. The Poetics is, as far as we know, the first ever work of literary theory. Written in the 4th century BC, it is the work of a scholar who was also a biologist, and treats literary works with the detached analytical eye of a scientist. Aristotle examines drama and epic poetry, and how they achieve their effects; he analyses tragedy and the ways in which it plays on our emotions. Many of the ideas he articulates, such as catharsis, have remained in our critical vocabulary ever since. The book also contains an impassioned defence of poetry, which had been attacked by other thinkers, including Aristotle's own teacher Plato.Translated by medieval Arab scholars, the Poetics was rediscovered in Europe during the Renaissance and became a playwriting manual for many dramatists of the era. Today it remains a standard text for would-be Hollywood screenwriters.With:Angie HobbsAssociate Professor of Philosophy and Senior Fellow in the Public Understanding of Philosophy at the University of WarwickNick LoweReader in Classical Literature at Royal Holloway, University of LondonStephen HalliwellProfessor of Greek at the University of St AndrewsProducer: Thomas Morris.

The Battle of Bannockburn