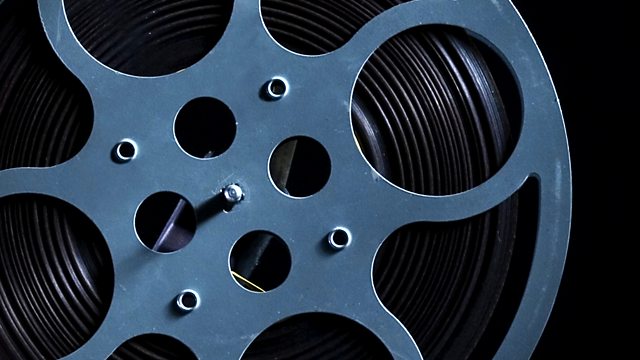 If It Moves, Shoot It

Author and film critic David Thomson explores how cinema has changed him - and us: violence at the movies. From 2011.

"There is violence in the medium. It begins with being in the dark, monopolized and compelled by the light. There is a kind of imprisonment. It is then increased by the way film can cut. And cut is a very appropriate word."

Critic and writer David Thomson continues his journey through cinema and considers its enduring love affair with violence.

You Must Remember This

The Look of Love

See all episodes from Life at 24 Frames a Second