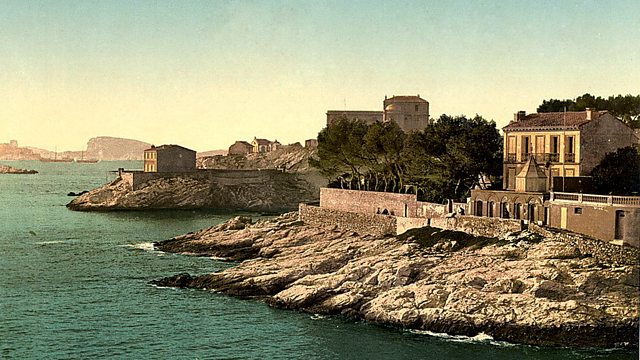 Stephen Wakelam's play in which 17th-century French essayist Michel de Montaigne is sent on a diplomatic mission by the Queen Mother - to sort out the succession.

In 1588, the essayist and landowner Michel de Montaigne, set out on a journey round the troubled kingdom of France. He was on a mission - to reconcile the Valois King Henri the Third, a Catholic, with his likely successor, the Bourbon King of Navarre, a Protestant. It's high stakes: intensified Civil War the consequence of failure.

Stephen Wakelam is a playwright, working first mainly in TV and now in radio. His TV work includes over twenty original films and plays, drama documentaries and adaptations. Amongst his recent radio plays are: the biographical What I Think of My Husband about the second Mrs Thomas Hardy (BBC Radio 4); The Pattern of Painful Adventures about Shakespeare (Radio 3); and A Dose of Fame about E.M. Forster (Radio 4). Other radio plays include: Answered Prayers; Two Men from Delft; and The Adulteries of a Provincial Wife. Stephen is the author of three stage plays, two of which premiered at the Royal Court Theatre Upstairs.