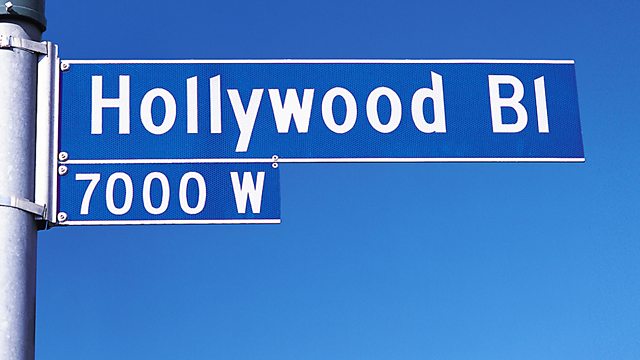 Hollywood is the major player in modern cinema, with American movies dominating box offices across the world. Francine Stock discovers exactly when and why this happened.

We all know that Hollywood is the major player in modern cinema, with American movies dominating box offices across the world. Francine Stock examines this early example of globalisation, discovering exactly when and why it happened.

In the first of two documentaries about the rise and (possible) fall of this American empire, she looks at the genres that have become Hollywood staples - the thriller, the comedy, the epic - and finds their roots in Europe and elsewhere.

Once a force in the world market, Britain introduced colour to cinema as early as 1910, but its power-base crumbled during World War I.

Francine will investigate the reasons for this sudden collapse and ask if Hollywood beat the rest of the world simply because they made better movies.

See all episodes from Hollywood