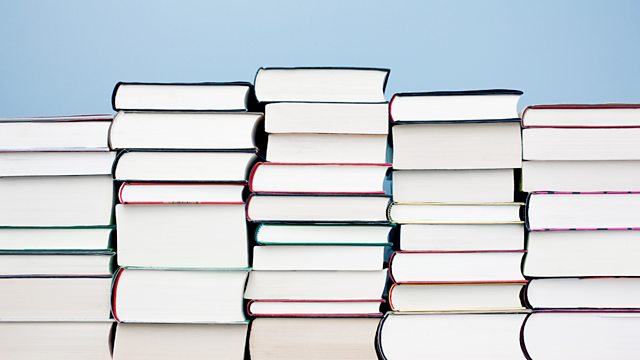 What We Leave We Carry: The Legacy of John la Rose

When John La Rose died in 2006 the poet Linton Kwesi Johnson wrote in his obituary, 'the depth and breadth of his contribution to the struggle for cultural and social change, for racial equality and social justice, for the humanisation of society, is unparalleled in the history of the black experience in Britain'. Hundreds crammed into his funeral.

In 1966 John La Rose founded New Beacon Books, at first selling Caribbean and African literature from his north London home, and then began publishing himself, becoming the first black publishing house in Britain. The shop and publishing house are still active today. In the early 1980s he organised - with others - the International Book Fair of Radical Black and Third World Books.

But his whole life was one of activism and political and cultural involvement. He was a trades unionist in Trinidad, and in the mid-1950s, he co-authored, with Raymond Quevedo (Atilla the Hun), an early study of calypso. With poets Andrew Salkey Kamau Brathwaite, he co-founded the Caribbean Artists Movement; he was chairman of the Institute of Race Relations; in response to the classification of some black children as 'educationally sub-normal' he became involved in the Black Education Movement and he founded the George Padmore Supplementary School for West Indian children in 1969. He was Chair of the committee that mobilised 20,000 people to march in protest through London after the arson attack in New Cross in 1981 in which 13 young black people died.

Poets, novelists, theologians, campaigners, sculptors and musicians - all gathered around the kitchen table of this erudite and generous man, liming and planning campaigns. Around that same table the actor and director Burt Caesar, who was himself influenced by John La Rose, joins his partner Sarah White and old friends Linton Kwesi Johnson, the poet and musician, Margaret Busby, founder of Britain's second black publishing house, the visiting Trinidadian scholar Susan Craig-James and Professor Gus John, who in Hackney in the 1980s, became the first black Director of Education in the country. They gather to tell his story, and consider the legacy of John La Rose.

Burt Caesar also visits the bookshop itself and the chambers of Ian MacDonald QC, who as a young lawyer allied himself with La Rose and his causes. He speaks to John's son Michael La Rose and the sculptor Errol Lloyd, who captured his intelligence and wit in bronze. Using BBC archive of John La Rose, calypso and dub poetry reggae associated with him, Burt tells the story of this remarkable man and how his influence lives on today.