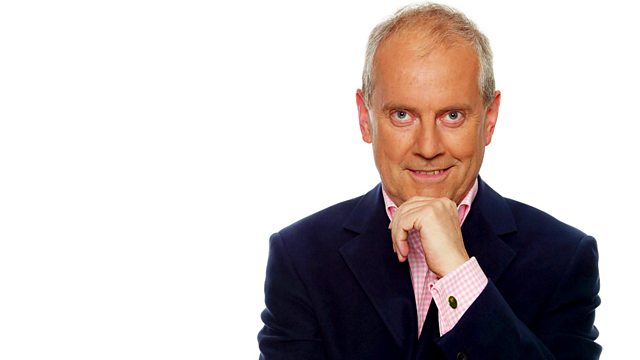 A former Conservative MP, he is also a some-time actor, broadcaster and prolific writer who has authored biographies, diaries, stage plays and mysteries.

Pursuing a political career has been, he says, the over-riding ambition of his life. However the happiest moment came not from politics, but when he was performing in a West End show that he had written himself. These days, his ambitions are to return to the stage and the role he wants to take on is Chekhov's Uncle Vanya.

"I have no complaints" he says; "my life has been one long series of tomato and marmite sandwiches. I've always had what I wanted."