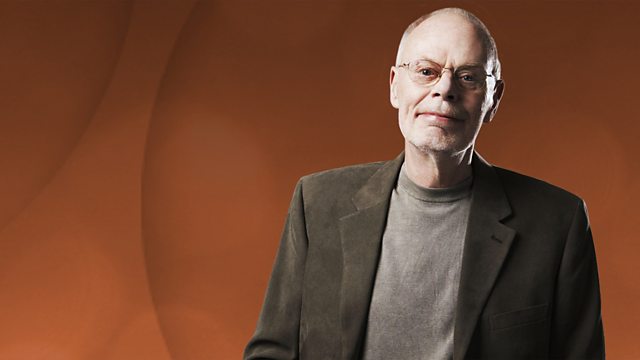 Bermondsey-based Farrah released their first single ten years ago and have released four acclaimed albums. They have toured the Far East and Europe and have supported Ben Folds, Ash, The Feeling, Hard Fi, Nada Surf and The Thrills. The band features members from Yorkshire, Scotland (via Sweden), Texas and Australia.

They'll be discussing their career and playing live for Bob after 1am.

Sean Taylor in session and review of 2010 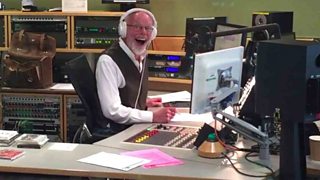