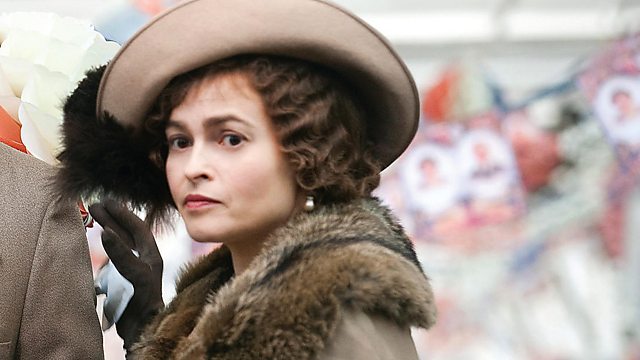 Francine Stock talks to Helena Bonham Carter about playing the Queen Mother in The King's Speech and why she was like "marshmallow made with a welding machine".

In anticipation of Radio 4's film season, the Film Programme is asking its listeners to keep a diary of their film-viewing during the month of January to get a snap-shot of how we watch movies in the 21st century

Neil Brand begins a new series in which he demonstrates the unusual ways that film music can paint pictures in our heads.