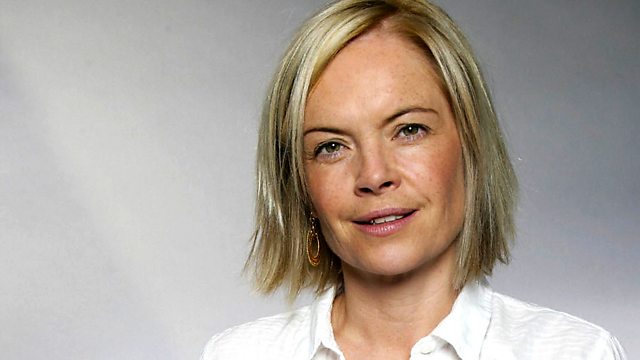 Sex in the Classroom

Mariella Frostrup, mother and advice columnist, looks at how sex education has been tackled in British schools over the last century. Why are we still getting it so wrong?

During the First World War, when syphilis rates rocketed, the UK government had to take matters into their own hands seeking to educate the public about venereal disease in films that were shown around the country. The first of these 'Whatsover a Man Soweth,' was a moral tale to show men the dangers of consorting with loose women. The approach was that fear was the best prophylactic. Ever since, politicians have reluctantly found themselves at the centre of a debate and constantly reacting to events - the emergence of the teenager, the arrival of the pill, AIDS, gay rights, public health versus individual morality - what should we know about sex, who should teach us; when does innocence become ignorance?

Sex education in the classroom was virtually unheard of before World War II but the impact of STD's on the country's young men forced the government into action. Early lessons focused on biology and information on birth control was deemed only appropriate for married people. The birth of the teenager and the sexual revolution of the 1960s brought discussion into the open and much time was spent debating what children should be taught and at what age. In the last 50 years there have been a series of controversial decisions and debates as the rates of teenage pregnancy in Britain have continued to rise.

Fitzroy MacLean: To Russia with Love