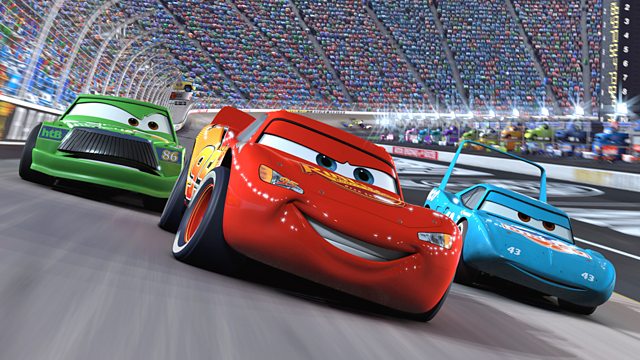 Animated adventure from Pixar. After becoming stranded in a small town, an arrogant rookie sports car (voiced by Owen Wilson) finds love and discovers the meaning of friendship.

Top young racecar Lightning McQueen is making a huge impact in the Championship in his first season and getting pretty full of himself as a result - he thinks he is a one-man team. But when he gets lost on his way to a big title-deciding race in California, he makes some new friends in a forgotten country backwater and begins to learn what is really important. 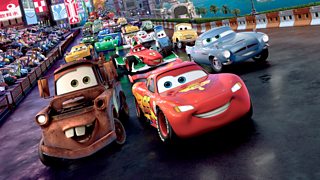