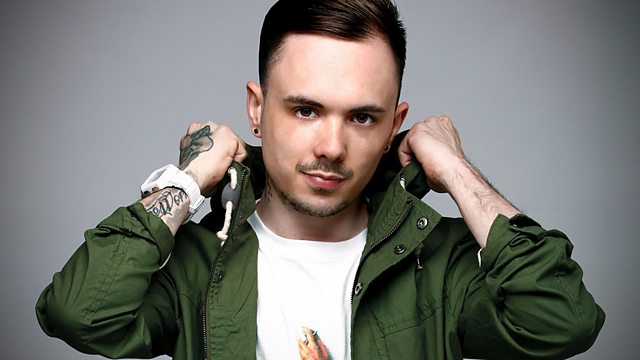 Check out what Crissy usually gets up to in the small hours.

Crissy Criss set his alarm clock a few hours earlier and took over 1Xtra from 1 until 4pm. It may have been the afternoon but there was no slowing up on the heavy basslines as Crissy dropped no less than 127 tracks!

We had Hospital Records supremo Danny Byrd live in the studio and he also brought along a couple of cheeky exclusives.

All that plus Harry Shotta dropped some bars over a bunch of curveball tracks, such as Lady Gaga, Usher, Jason Derulo and Nirvana. Phew!

See all episodes from D&B with Crissy Criss