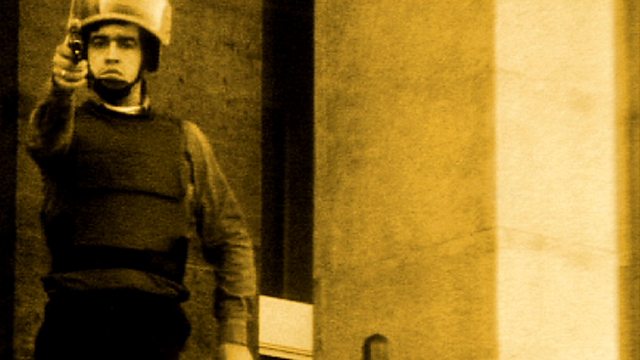 Profile of a new wave of Italian crime fiction that has emerged to challenge the conventions of the detective novel - a dark world of corruption, unsolved murders and the mafia.

Timeshift profiles a new wave of Italian crime fiction that has emerged to challenge the conventions of the detective novel. There are no happy endings in these noir tales, only revelations about Italy's dark heart - a world of corruption, unsolved murders and the mafia.

The programme features exclusive interviews with the leading writers from this new wave of noir, including Andrea Camilleri (creator of the Inspector Montalbano Mysteries) and Giancarlo De Cataldo (Romanzo Criminale), who explains how his work as a real-life investigating judge inspired his work. From the other side of the law, Massimo Carlotto talks about how his novels were shaped by his wrongful conviction for murder and years spent on the run from the police.

The film also looks at the roots of this new wave. Carlo Emilio Gadda (That Awful Mess) used the detective novel to expose the corruption that existed during Mussolini's fascist regime and then, after the Second World War, Leonardo Sciascia's crime novels (The Day of The Owl) tackled the rise of the Sicilian mafia. These writers established the rules of a new kind of noir that drew on real events and offered no neat endings.

The Golden Age of Coach Travel—Series 10

See all clips from Italian Noir: The Story of Italian Crime Fiction (5)