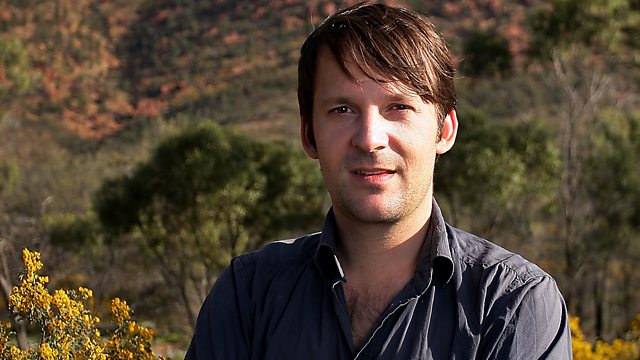 The Danish chef Rene Redzepi of Noma, the "World's Best Restaurant", forages for food in Lapland and London.

He's become one of the most influential chefs in the world because of his use of wild ingredients, foraged from the Nordic countries of Denmark, Finland, Iceland, Norway and Sweden.

With dishes that revive lost food traditions, that use unfamiliar ingredients like mosses, lichen, spruces as well as native fruits. fish and fungi he has succeeded in putting a part of Europe ignored for its cuisine on the gastronomic map.

The idea of chefs and restaurants sourcing ingredients from the wild is not new, some already employ foragers but according to Joe Warwick, food writer, restaurant expert and the programme's reporter, Rene Redzepi has taken that approach to sourcing to whole new level.

For anyone sceptical about the abundance of wild foods in Britain suited to the needs of a restaurant Redzepi goes on a foraging trip to north London's Hampstead Heath. There he finds a new ingredient, the service berry.