It's the big day, but MJN Air is at work. Will Arthur get his festive celebration? Stars Roger Allam. From December 2010.

Bing-bong merrily on high! It's Xmas morning on board MJN Air, but when Carolyn schedules an extra stop-off to the Hawaiian island of Molokai, Arthur has just seven minutes to celebrate Xmas. How can Douglas and Martin make this the best Xmas Arthur's ever had when all they have on board are some custard creams and a Russian oligarch... 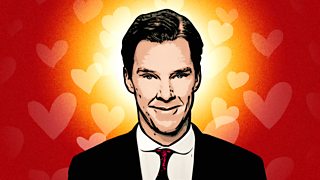