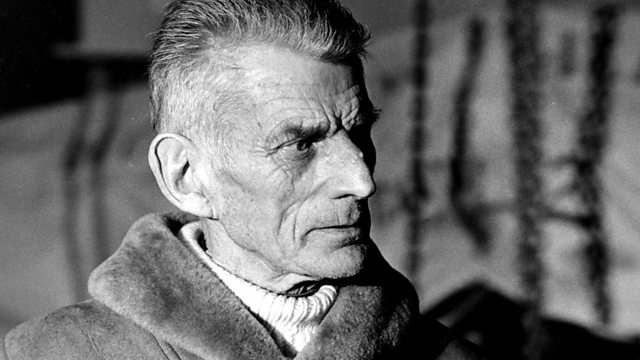 Business guru Sir Gerry Robinson was born in Ireland but moved to England in his teens, and he chooses Samuel Beckett, another Irishman who lived away for much of his life - in Paris. Gerry, a late convert to Beckett's plays, loves him because he's accepting of the human condition: that we're all locked in this repetitive pattern. We don't want to keep on doing the same thing over and over again, but we do. Presenter Matthew Parris is also joined by Jim Knowlson, who was a personal friend of Samuel Beckett for 19 years, and is his authorised biographer. He reveals that Beckett was far from the dour gloomy figure of popular imagination, and was in fact very good company - as long as you didn't interrupt him when he was watching the rugby on the telly on a Saturday afternoon.