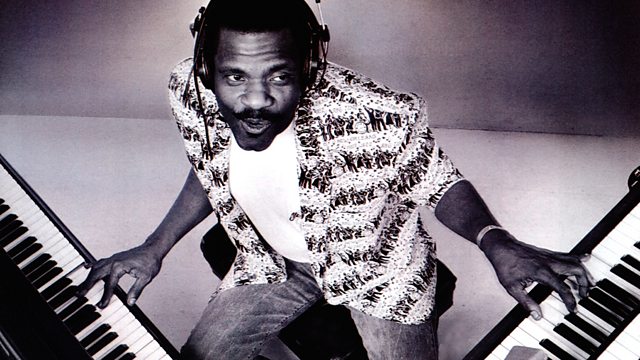 Billy Preston was a musical genius. A child prodigy, he was first seen as a small boy performing live on national TV with Nat King Cole. He was a star of the Hammond Organ, an accomplished dancer and a talented singer-songwriter. He is the only person 'officially' recognised as the fifth Beatle, although that title would turn out to be more of a millstone than a milestone. By the 1970s he'd written three number one singles, toured and recorded with the Rolling Stones and collaborated with some of the biggest names in pop: Bob Dylan, Ray Charles, Little Richard, Eric Clapton, Sly Stone, the Jackson 5 and Aretha Franklin to name just a few. His musical career was out of this world but his personal life was a disaster. He spent much of his life battling with drugs and even ended up in jail.
Fellow keyboard player and fan Rick Wakeman explores his incredible story. With contributions from the likes of Jools Holland, Bill Wyman, Pete Townshend and many more, this documentary also reveals - for the first time - the secret he spent his life suppressing. A secret his former manager Joyce Moore believes fuelled his personal problems.