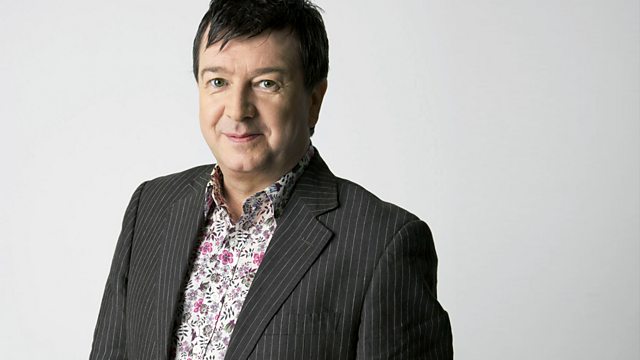 The Real 1980s with Stuart Maconie

Stuart Maconie charts the evolution of music in the 1980s from new wave to Madchester via new romantics, stadium rock, Live Aid and the explosion of the synthesiser.

In 1980, the music was Post Punk, about to ride a New Wave. By 1989, the Stone Roses and Happy Monday were about to take 'Madchester', and music along with it, into an new decade. How did we get there?

Child of the 80s, Stuart Maconie looks at how music evoloved from New Wave, to New Romantic, to Electronica, to Indie all within the shadow of massive pop stars like Michael Jackson, Madonna, and U2. He'll look at how Ian Curtis' death forced post punkers Joy Division to morph into New Order and usher in a Synth lead Electronica revolution. He'll look also how the musical giants of the previous generation, the Beatles, Stones, Kinks, Bowie, and the Who hit their creative nadirs in the 80s, with some regaining a degree of form by the end of the decade.

The 80s with Marc Riley

The 90s with Marc Riley

See all episodes from The Sound Of...