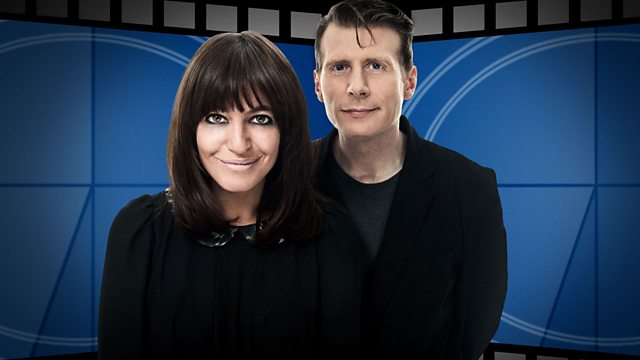 Film news and reviews with Claudia Winkleman and Danny Leigh. Featured movies include The Chronicles of Narnia: The Voyage of the Dawn Treader, Somewhere, and The Tourist.

The latest film in The Chronicles of Narnia franchise, The Voyage of the Dawn Treader, arrives in cinemas, and Film 2010 takes a look.

Also released is Academy Award-winner Sofia Coppola's new film Somewhere, starring Stephen Dorff and Elle Fanning; and Angelina Jolie teams up with Johnny Depp in the much-anticipated film The Tourist, from The Lives of Others director Florian Henckel von Donnersmarck.

See all episodes from Film 2010 with Claudia Winkleman