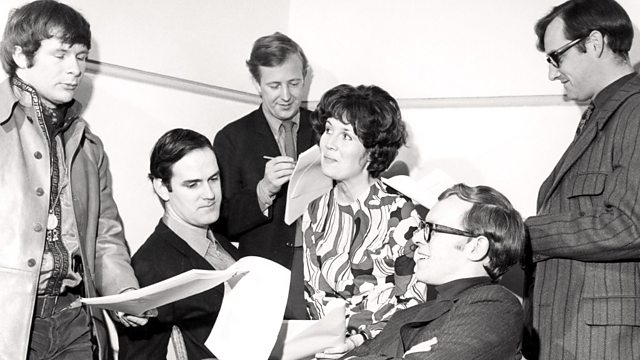 The sound archives of the BBC, and noises animals make. Songs and sketches with Graeme Garden and Bill Oddie. From July 1967.

The sound archives of the BBC - and noises animals make.

Music and songs by Leon Cohen and Bill Oddie.

First broadcast on the BBC Light Programme in July 1967.