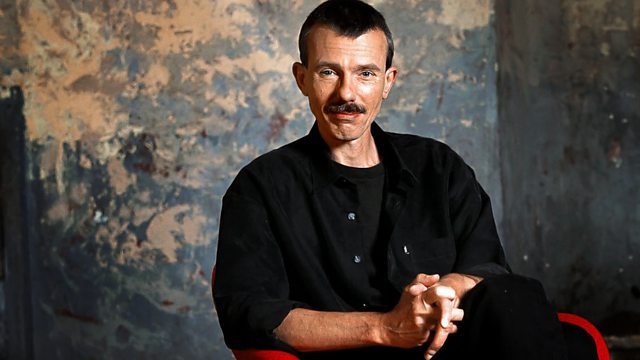 This week Afternoon on 3 celebrates the riches and diversity of 2010's musical summer, with performances from leading festivals in Europe and beyond, by some of the world's great singers, instrumentalists and ensembles.

You can hear the best concerts from 25 festivals in fifteen countries - as far afield as Finland, Moldova and Canada. At the heart of the week will be concerts from top festivals in Austria and Switzerland, including the Martha Argerich Project in Lugano and Nikolaus Harnoncourt's Styriarte Festival in Graz. The Thursday Opera Matinee is Bellini's Norma, conducted by Fabio Biondi with his period-instrument ensemble Europa Galante at the Chopin and his Europe Festival in Warsaw. Large choral works will be a particular feature throughout the week - from Bach's B minor Mass through Haydn's Creation and Beethoven's Missa solemnis to Rachmaninov's Vespers and a celebration of Arvo Pärt's 75th birthday in his native Estonia.